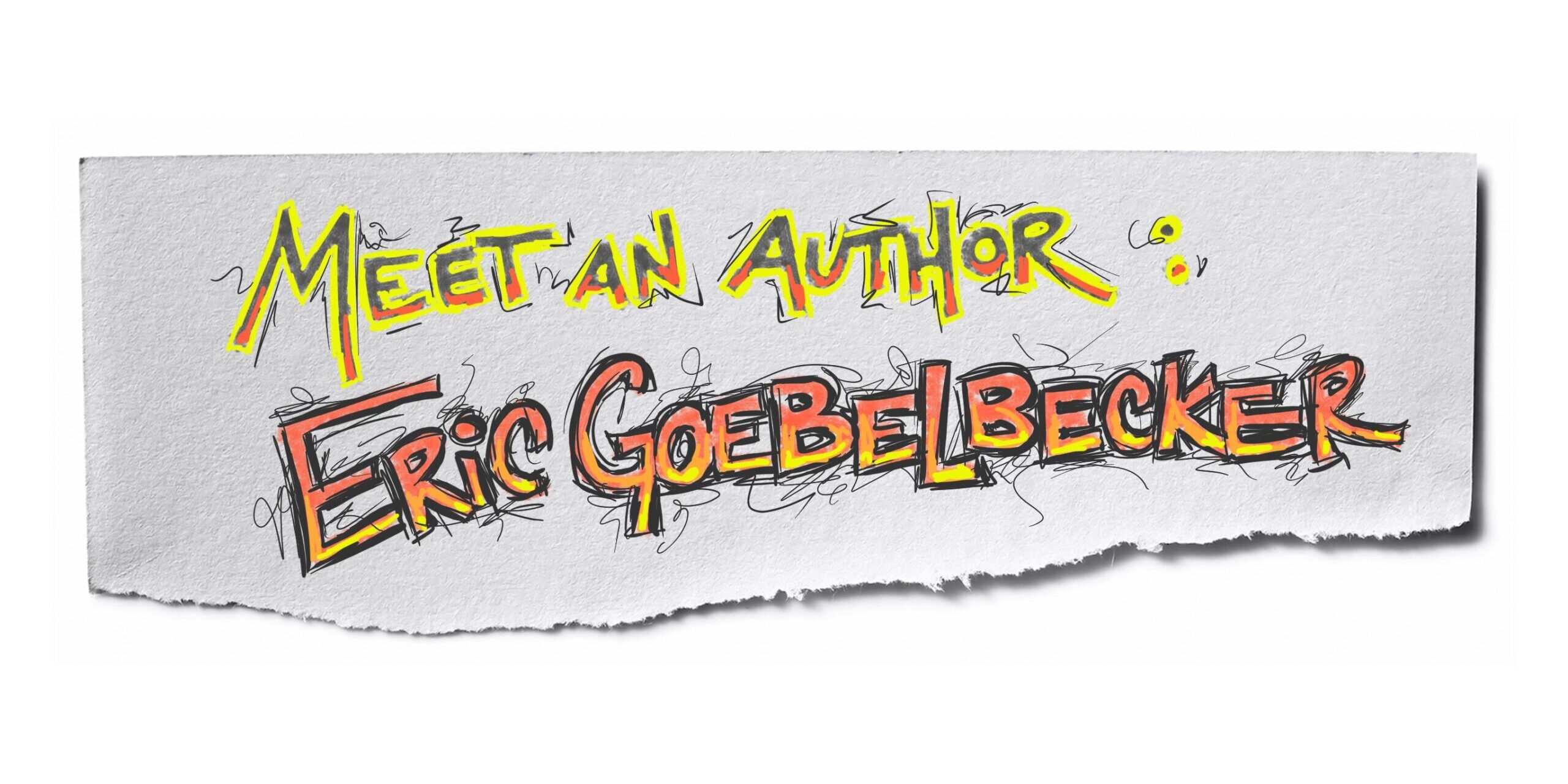 We’re excited to feature another one of our authors, Eric Goebelbecker, on the blog today! Eric is witty, so when you read a post written by him, you feel like you’re his friend, sharing an inside joke. Some of his areas of expertise include Java, C/C++, Docker, Linux Admin, Python, PHP, and DevOps. With his vast knowledge and writing experience, he’s our go-to guy for clear and easy-to-follow tutorials.
Today, Eric shares about how he got started in the tech industry, and how his writing has changed as an author for Hit Subscribe. He also shares valuable advice for those who are just starting out in the tech world and for software developers who’d like to improve their writing. Let’s hear what he has to say! 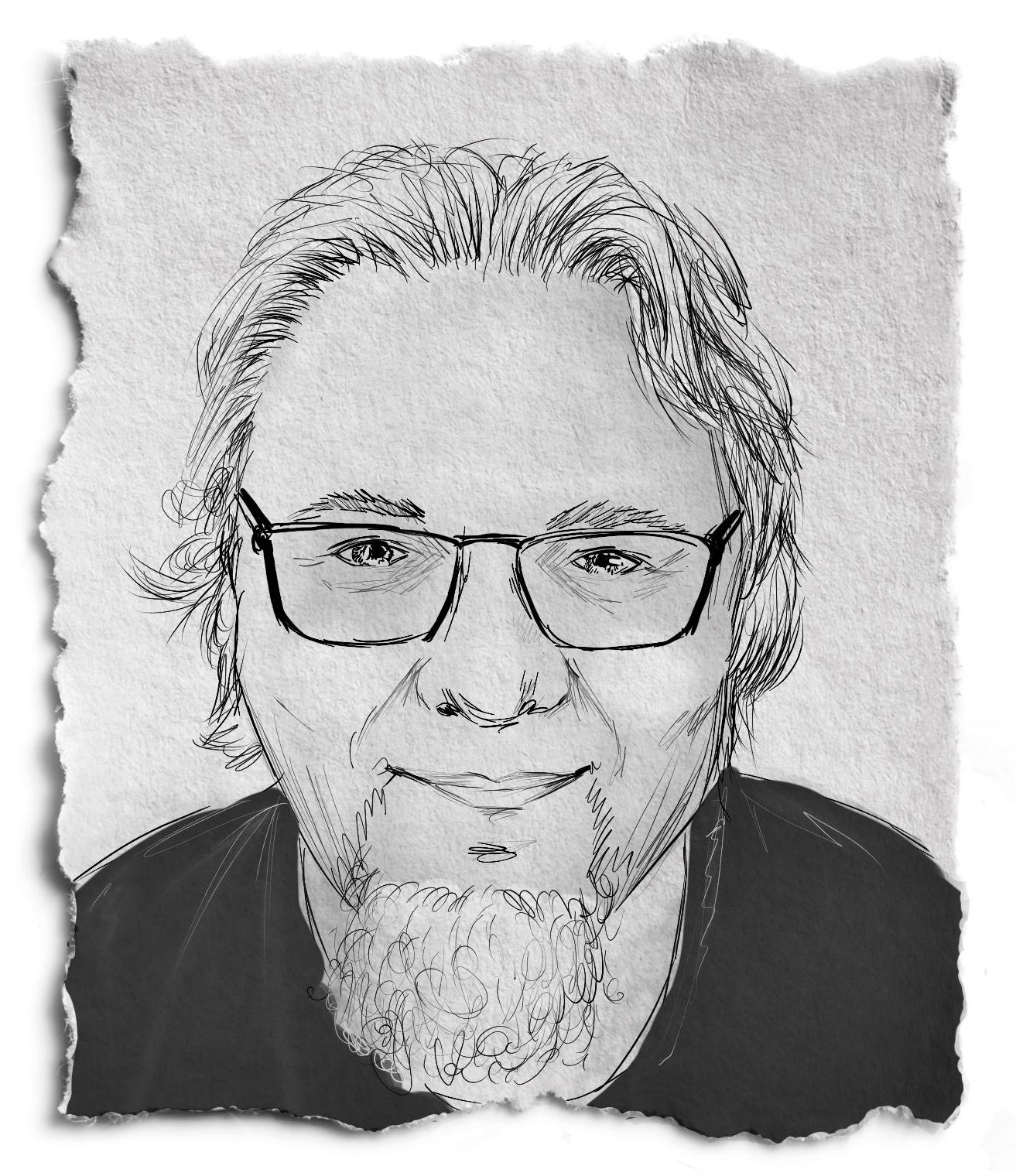 HS: Tell me a little bit about your background and how you started in the tech industry.
Eric: I guess I was headed for the tech industry back when the earth was still cooling and I was in middle school. Our high school had a used mainframe, and the junior high had a computer elective with a teletype and a modem with an acoustic coupler. My best friend and I wrote a gigantic version of a number guessing game called “Hi-Lo” that taunted the player while they tried to guess the number. It used a ton of IF statements, so I think you could say we were early pioneers in AI development.
Home computers became a thing after I finished high school, joined the army, and trained as an electric technician repairing radars. But I bought a Commodore 64 in a German department store near the army base. I played around with basic programming, took a few programming courses through University of Maryland military extension, and bought C compiler for Commodore (I think was from a company called Abacus?) Soon, my dream was to get out of the army and get a job as a programmer.
It took a few years, but I left the army and managed to work my way up from computer repair to software engineering. This was possible in the early ’90s. Not so much anymore.
HS: When and why did you start writing for Hit Subscribe?
Eric: I guess it’s been around a year and a half now. I had written for a few other tech blogs and responded to HS’s call for authors when I saw it on Erik’s blog. Right away, I saw that Hit Subscribe clients looked much more interesting than the other blogs I wrote for, and HS does a better job of supporting their authors.
HS: How do you see writing? As a hobby, side-hustle, or passion?
Eric: Um, yes? Heh. It started as a hobby and a side-hustle, but it’s become more and more of a passion. For almost 30 years, programming has been a way to get paid to do what I enjoy. Writing is starting to displace that.
HS: How has your writing changed since you started writing for Hit Subscribe?
Eric: It’s improved in almost every way. Hit Subscribe provides excellent feedback for its writers, and nothing does more to develop a skill than using it.
HS: What advice do you have for those just starting out in the tech world?
Eric: Stay curious and look past the tech. When you first start in the tech world, it’s all about skills. Do you know Java? Have you worked with Docker before? That’s the game you have to play early on. But if you pay attention, you’ll start to see that the better companies and better jobs are about solving problems. Don’t focus so hard on building tech skills that you miss learning about how it’s used.
HS: What advice do you have for software developers looking to improve their writing skills?
Eric: Write! Write documentation for your projects. Write specifications for your code, even if you’re going to be the only person reading it. Start a blog and write about your work, or your favorite movies, or the jerk that cut you off in traffic this morning. Just write.
HS: Why do you think it is important for software developers to improve their writing skills?
Eric: I talked about staying curious and looking at how we use tech to solve problems. A big part of successful problem-solving is communication, and that means being able to write. Whether it’s a four-sentence email or a four-page white paper, writing well will set you apart from your peers.

Thanks to Eric for allowing us to feature him on the blog today! Want to read more from him? Check out his personal blog. If you’re interested in having him write for your tech blog, you know where to find us. Or if you’re an author and want to enjoy some of the same benefits of writing that Eric has, apply to be one of our writers!