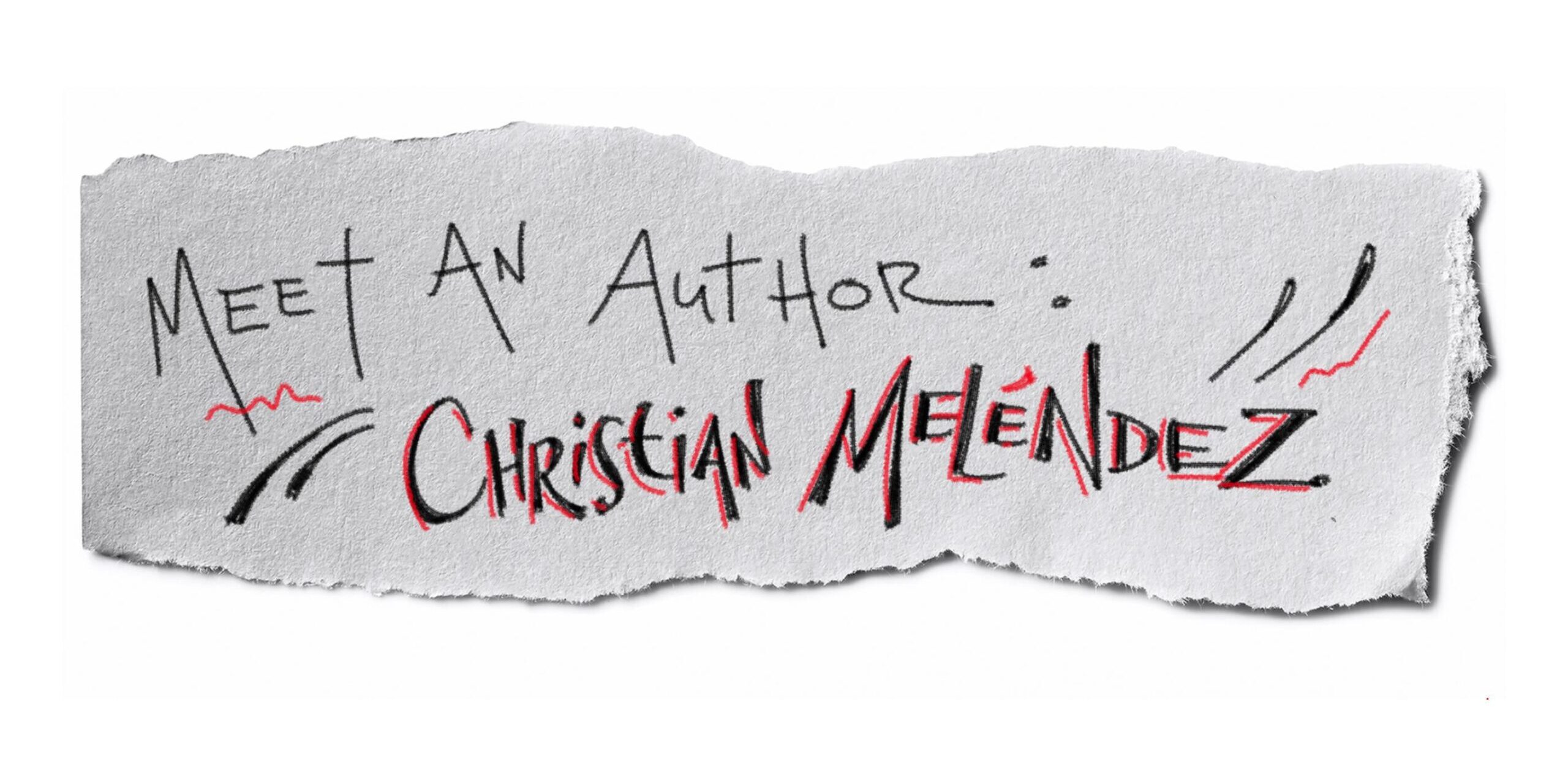 Today, we’ve got something a little different on the blog. We’re featuring one of our first authors, who joined Hit Subscribe when it first formed. That author is Christian Meléndez. 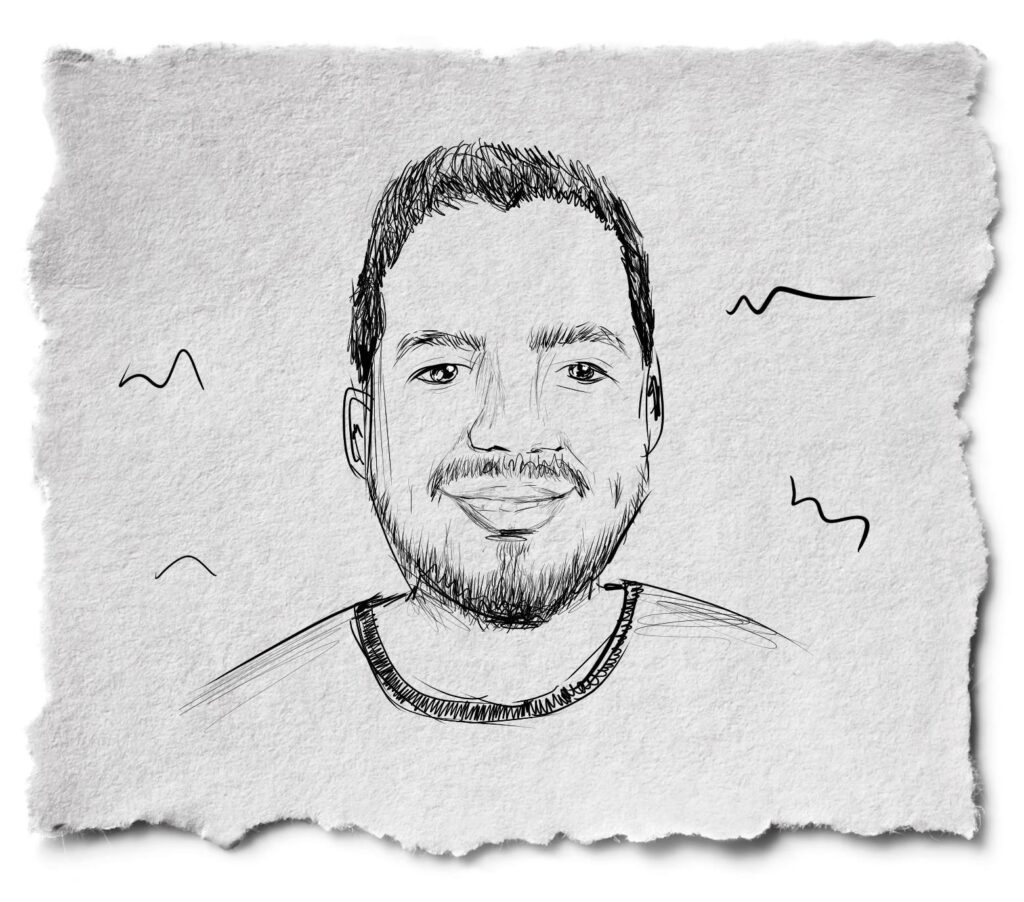 Christian’s specialties—DevOps, containers, and cloud architecture—have made his writing in high demand from the start. Potential clients see his posts on other sites and ask for him by name. This, combined with his charming, agreeable writing style and his obvious enthusiasm for sharing his knowledge with the industry, makes him an indispensable addition to Hit Subscribe’s core of authors.
Let’s hear more from the man himself!

HS: Tell me a little bit about your background and how you started in the tech industry.
Christan: I’ve been in the industry for twelve years now. I started as a software developer; I didn’t like to do hardware stuff. I started coding at school when I was 15 years old. I didn’t have a computer, so I went to my cousin’s house or to an internet coffee shop when I wanted to use one. The first useful program I wrote was for a calculator, and I got excited because I was able to do it from scratch.
Five years ago, I made the switch from developing software to managing infrastructure on the cloud. I told my boss I was bored, and my company was struggling with the cloud infrastructure. We were spending too much money and having too many problems when releasing software. That’s when I found that I was able to use my skills as a developer in a different context: infrastructure. The dark side of development!
HS: When and why did you start writing for Hit Subscribe?
Christan: I’ve been reading Erik’s (one of the founders of Hit Subscribe) blog for quite a long time now. One day, he wrote about creating a Slack group for DaedTech. The idea was to exchange ideas, advice, or even contacts for freelancing. In that Slack group, he also made the announcement for HS project. So I joined to take a look.
After some time, he asked if someone would be interested in writing an article about Jenkins. No one replied back for a while, so I decided to take it. The idea of having someone I respected provide feedback about my writing skills was appealing.
I confirmed that Erik practices what he preaches in Developer Hegemony. I hadn’t gone through an interview process to confirm that I was a good fit. I just wrote the article, made some adjustments, and that was all. There were no tests at all!
HS: Where were you living and what were you doing when you started writing for us?
Christan: I’m from Guatemala, and I just recently moved to Spain with my wife and kid for a new work opportunity. In Guatemala, I was leading the cloud engineering team. There, we weren’t just operating the infrastructure. We were also in charge of the architecture of all different systems and the creation of continuous delivery pipelines for the cloud, on-prem, and hybrid environments.
I was also leading two cloud communities (AWS and Azure) in Guatemala and gave several talks about architecture, cloud, DevOps, and containers in other communities and universities—not just in Guatemala but also in other Central American countries.
HS: What are you doing now and how has your life changed after writing for Hit Subscribe?
Christan: I now work as a cloud architect at Equinix Spain. I’m helping companies in Europe (Spain mostly) to make their cloud journey smoother. We help them to identify the best strategy for their cloud adoption and create a solid base with automation so that they can continue by themselves. 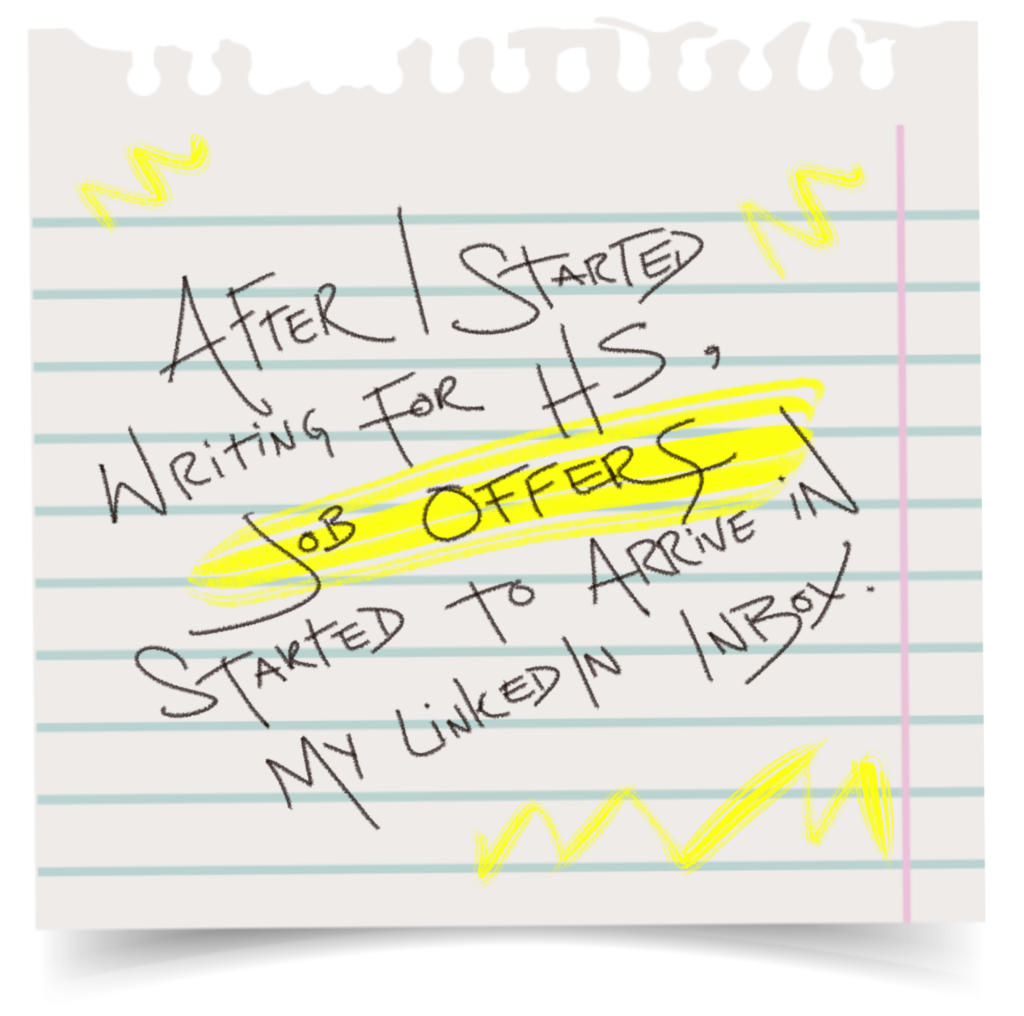 After I started writing for HS, job offers started to arrive in my LinkedIn inbox. Companies also started asking me for help with problems they were having with cloud or containers. My posts received good feedback wherever I shared them, and my content did well at local conferences, too. And my reputation got more solid where I was working. It felt good when other groups were reaching out to me for help.
I created a subscription list on my blog and people started to subscribe when I shared posts on social networks. I did that in February this year, and now I have 42 subscribers for the weekly cross-posts that I publish at my personal site.
My biggest more recent accomplishment is thanks to a post I wrote for HS. I responded to a call for proposals and got accepted to talk at the biggest online conference for DevOps, called AllDayDevOps, this year in October. I’ve also participated in a podcast, thanks to a post I wrote for another HS client.
HS: What advice do you have for those just starting out in the tech world?
Christan: Don’t be afraid to say “I don’t know” and be humble enough to accept when you’re wrong. The most effective approach to learning new things is to accept that you can’t know everything. Every day, someone publishes a new tool, framework or methodology. It’s very difficult to keep up to date.
I’d also advise that it’s OK if you like trying new things, but try to focus only on one specialty. Make sure people recognize you as a good developer specialized in a certain stack. But also be aware that things will change and your knowledge and expertise could become obsolete. There’s a good podcast interview with Don Denoncourt, who’s an older figure in the IT world, and what I liked most about what he said was “you are only as good as your accomplishments over the last two years.”
So try to keep current. Have the mindset of a lifelong learner. It’s the minimum required to become a better professional in your field.
HS: What advice do you have for software developers looking to improve their writing skills?
Christan: First, don’t be afraid of what other people might say about you. You’re always going to have negative comments, and that’s because some folks take some topics too seriously. Not everyone will agree with you, so it’s better if you expect that.
Second, use tools to get better at grammar. I’ve found Grammarly to be useful because I’m not a native English speaker and the free version helps me to avoid noob mistakes. WordPress also has some plugins like Yoast that help you to improve your writing. With Yoast, you have real-time feedback, and the tool also points out one of the most difficult things for me to reduce: passive voice. There’s a really good post from HS editor Kristin with tips and tricks for readability on the blog here.
Another thing that helps is that after you’ve finished a post, leave it alone and read it again a day later. Your reading will be fresh, and you’ll find things you otherwise wouldn’t. The post will get better.
HS: Why do you think it is important for software developers to improve their writing skills?
Christan: You don’t notice it in the beginning, but being able to write well helps you improve your overall communication skills. As developers, we’re often really bad at expressing our ideas or thoughts. Writing helps you to think about how to express your ideas more calmly. You have time to do research, confirm things, and—of course—learn something new. It helps you to solidify your knowledge.
If you want to advance in your career, you need to get better at communicating.

Thanks to Christian for allowing us to feature him on the blog today! If you’re interested in having Christian write for your tech blog, you know where to find us. Or if you’re an author and want to enjoy some of the same benefits of writing that Christian has, apply to be one of our writers!