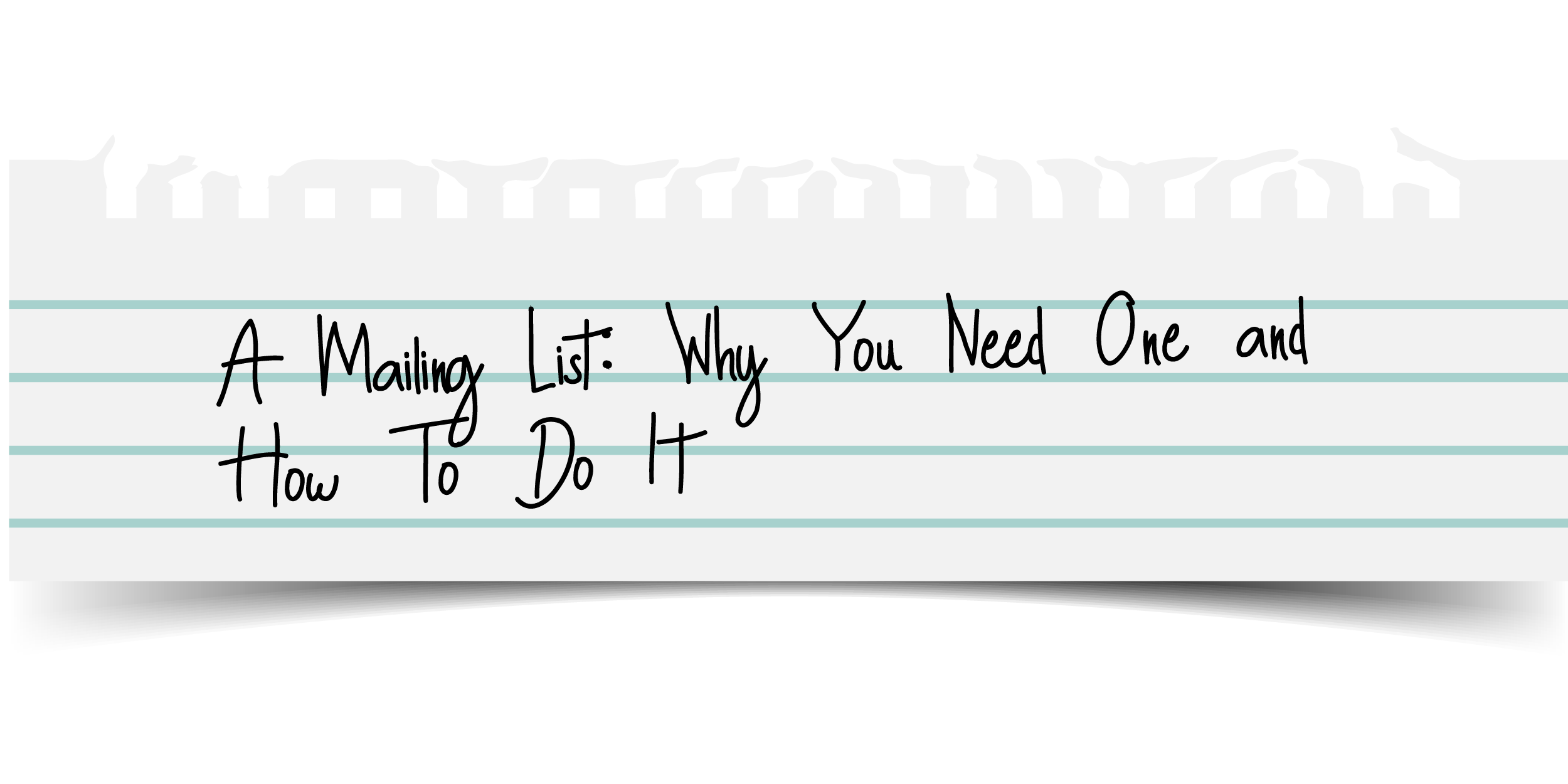 Do You Suffer From the Spotlight Effect?

The cognitive bias in question is the spotlight effect.  In defining it, the author from that link talks about spilling McRib sauce on himself and then assuming everyone around him at the DMV noticed.  I’m going to quote a different part of the post, however.  This is mainly because I find the prospect of staining myself with McDonald’s before heading to the DMV somehow as far from the natural course of my own life as I can possibly imagine.  YMMV.  Anyway.

The “spotlight effect” refers to the tendency to think that more people notice something about you than they do. Dozens of studies in social psychology have supported this phenomenon. In one test, some students wore bright yellow Barry Manilow t-shirts to a large introductory to psychology class. They then had them estimate how many people in the class they thought had noticed. They greatly overestimated.

If you just finished celebrating Christmas, perhaps you can relate to another example.  There’s a pretty good chance that, when shopping or giving gifts, you assume that people will judge your choice for them with intense scrutiny.  Meanwhile, try to remember what a given family member got you last year.
You’ll be able to find an example when you look hard enough.  The nature of cognitive biases is that we all suffer from them.

Almost Nobody Reads Your Tweets and Posts

Do you ever queue up an awesome political rant or opinion and unleash it on Facebook?  You probably know better since “Former Conservative Recalls Belittling Tirade From College Student That Brought Him Over To Left” is a story that exists only in The Onion.  But maybe you do it anyway, to signal to people with similar views or agitate those with opposing views. Or maybe just for a little catharsis.  Hey, I’m not here to judge.
So you queue it up, and you gear up to get likes, pats on the back, and a bunch of opposing, angry vitriol to balance it out.  But…nothing happens.  You wait, and you wait, and finally get you get a “like” or two and a confusing “wow.”  What gives?
Well, you’re imagining a world where all 500 of your friends read your post, care what you have to say, and react.  But the reality is that very few of them even get to the “read” portion of this.  Of your 500 friends, it’s entirely realistic, depending on time of day and various other factors, that only five people actually see it.
Sure, some of your things will occasionally go viral in your circle based on whatever ranking algorithm Facebook uses, but usually not.

Talking to an Empty Room is Bad for Business

That’s not a big deal when you’re bludgeoning people with unsolicited opinions about politics (in fact, it’s probably for the best).  But it is a big deal when you’re trying to make money for your side hustle or your business.  You’ve gone to the effort of building a gigantic Twitter following, begging for Facebook likes, connecting with people on LinkedIn and doing whatever it is whippersnappers these days do on Snapdragon, Instaface, and various other social chimeras that exist only in my demented mind.
Point is, you’ve put together all of these followers, and now you’re ready to tell all of them to buy your thing.  The crickets go from “social letdown” to “financially devastating.”  To understand just how devastating, I did some quick recon using the following sources:

What I’ve put together from these sources is by no means a rigorous scientific study.  Think of it as back-of-the-napkin math to prove a point to you about marketing and the mailing list.  I’ll get to the latter shortly.

How Ineffective Are Your Shares?

Let’s take a look at some numbers.  And this is the (non-Kafkaesque) depressing part.  Take a look at the percentage of your followers that will see your businesses posts, by medium:

Yikes.  Do you now want to get even more depressed?  Here’s the percent of your followers that engage with a given post/link by medium.

How awful is that?  Want 10% of your Twitter followers to make their way to your product’s landing page (where they might purchase at a pretty low rate, anyway)?  Just spam your Twitter feed with the same tweet 30 times.
Ugh.  Frankly, avoiding this sort miserable, fuzzy inefficiency is why I spent most of my career writing code.

Let’s now revisit those two sets of stats, but let’s add in a mailing list.  You probably know what that is, but in case it’s a little fuzzy, a mailing list is the set of people who have voluntarily given you their email address and told you that it’s okay for you to send them email.  Often, they do this in response to a lead magnet, such as “Give us your email address to read this white paper,” but we’ll cover that topic in a future post.
If you don’t have a mailing list, you might wonder why others do.  Sure, they use it for marketing from time to time, but doesn’t it feel a little outmoded?  Not when you look at these numbers:

And its relative effectiveness carries through to the number of people that engage with what you’re offering in the email list:

I’m about to briefly touch on another subject of future posts, the marketing funnel.  And I’ll do that only as I tell you not to abandon social media nor your blog.  These are low-touch, low-effort platforms, relatively speaking, that cast a wide net.  And unlike your mailing list, a tactical tweet or share can go viral and get itself in front of millions.
But you know what you don’t want to do?  You don’t want to tweet “Hey, go to our pricing page and give us $1,200/year for our SaaS!”  That works on absolutely nobody — Twitter-to-purchase is a terrible path.  Instead, imagine a funnel, and structure your media like this:

What you’re doing at each stage is qualifying leads for your business, while giving them value in exchange for listening to you and starting to trust you.  And this is necessary.  As I said, nobody is going to see a tweet of yours and sprain a wrist getting out their wallet.  They’re not even going to sign up for your email list.  You have to build to that.
And you want to build to that because good marketing means creating trust and steering customers you can help toward your offering while steering others away.

Why MailChimp?  Because it’s simple, it’s free (for starters), and so that we both don’t waste time explaining and reading about the pros and cons of lots of options.  The best time to plant a mailing list was 20 years ago, and the second best time is now.  Just start. Figure the rest out later.
Why WordPress?  I’ve already talked about that.

How to WordPress MailChimp

Now we get to the “how” part.  And to do that, I’m going to show you a video, the way I did with the Google Analytics post.  So check it out as I go meta and build the mailing list for the Hit Subscribe blog.

If you watched the video, this is pretty cool, right?  You just saw me create the little widget you see here, where you can actually sign up for our new, actual Hit Subscribe mailing list.