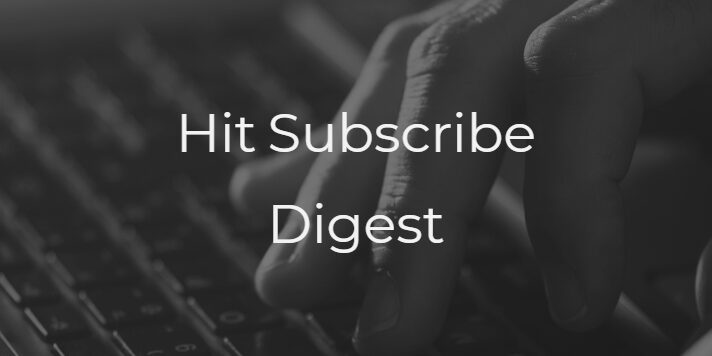 While the stars gave us the most over-the-top fashion this week at the MET gala, our authors are here to give you some straightforward posts without any extra frills. Check out more in this week’s digest.

Docker Image vs Container: Everything You Need to Know

Docker is a powerful tool for creating and deploying applications. As you begin to understand Docker, you need to grasp two key facets of how Docker works. Docker image vs. container —it can be a little bit complicated at first. Eric Boersma breaks both of them down and makes them easy for you to understand on Stackify’s blog.

Test Automation and DevOps: What You Need to Know

Recently there’s been a lot of emphasis on DevOps test automation in a bid to push code down the system quickly and confidently. Testing is crucial in the software development process, and failure to carry out software testing efficiently can hinder the process. If you want to find out more about how test automation must be implemented, read more from Alice Njenga on ASPE’s blog.

If you work in an organization that uses the scaled agile framework (SAFe), chances are it’s not a small company. So you’ve probably gone through some growing pains. And now, maybe some of your problems are arising with marrying SAFe and DevOps in your organization. Want to find out how to do so? Rodney Smith explains this on Enov8’s blog.

Observability in Your Production Systems: The Why and How

In the DevOps and SRE world, observability has become an important term, especially when you’re talking about running production systems. No matter how much effort you put in creating good quality software, there will always be things you miss. For this reason and more, systems need to be observable. So if you want to learn about the why and how of observability, head over to Scalyr’s blog to read more from Christian Meléndez.

Getting Started With Sonatype DepShield: An Introduction

No matter how carefully coded, reviewed, and tested your Ruby code is, odds are good that at some point you’ll cause a catastrophic failure to at least one system you’re responsible for. How do you prepare yourself? You need a Ruby debugger. Head over to Stackify’s blog to read more from Peter Grainger.

Taking enterprise release management seriously is a great step toward helping our organization flourish. However, it’s no silver bullet. It provides a lens through which we can view our releases, but trouble can still brew within them. Mark Henke gives you a look at five red flags that can plague release management and touch upon how you might turn these flags green on Enov8’s blog.

Scrum vs. Agile: A Detailed Explanation of Their Relationship

Imagine someone walks into your office today and asks point-blank: “scrum vs. agile—which one should we adopt?” What would you answer? Well, that question actually makes no sense. And that’s essentially what Carlos Schults’s post on Plutora’s blog is all about. It will show how comparing scrum and agile really is like comparing apples to oranges.