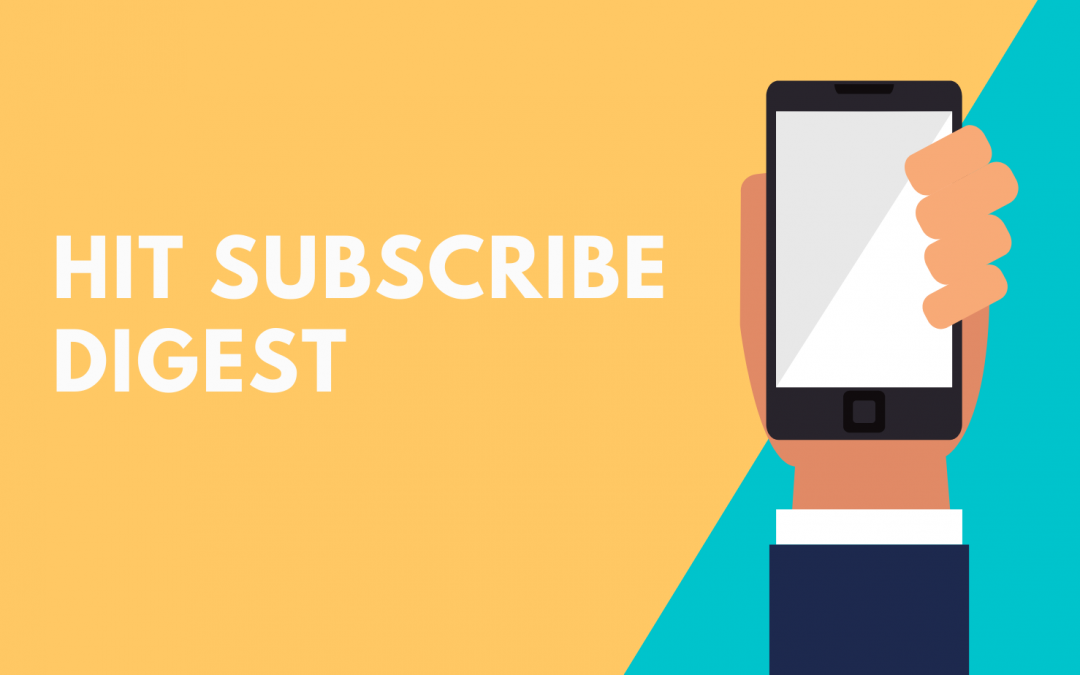 Configuration management at scale has always been a challenging task for software engineers. Managing configuration on each server manually through SSH can be a tedious task. We have several automation tools for solving this problem. In this post, we’ll focus on Ansible.