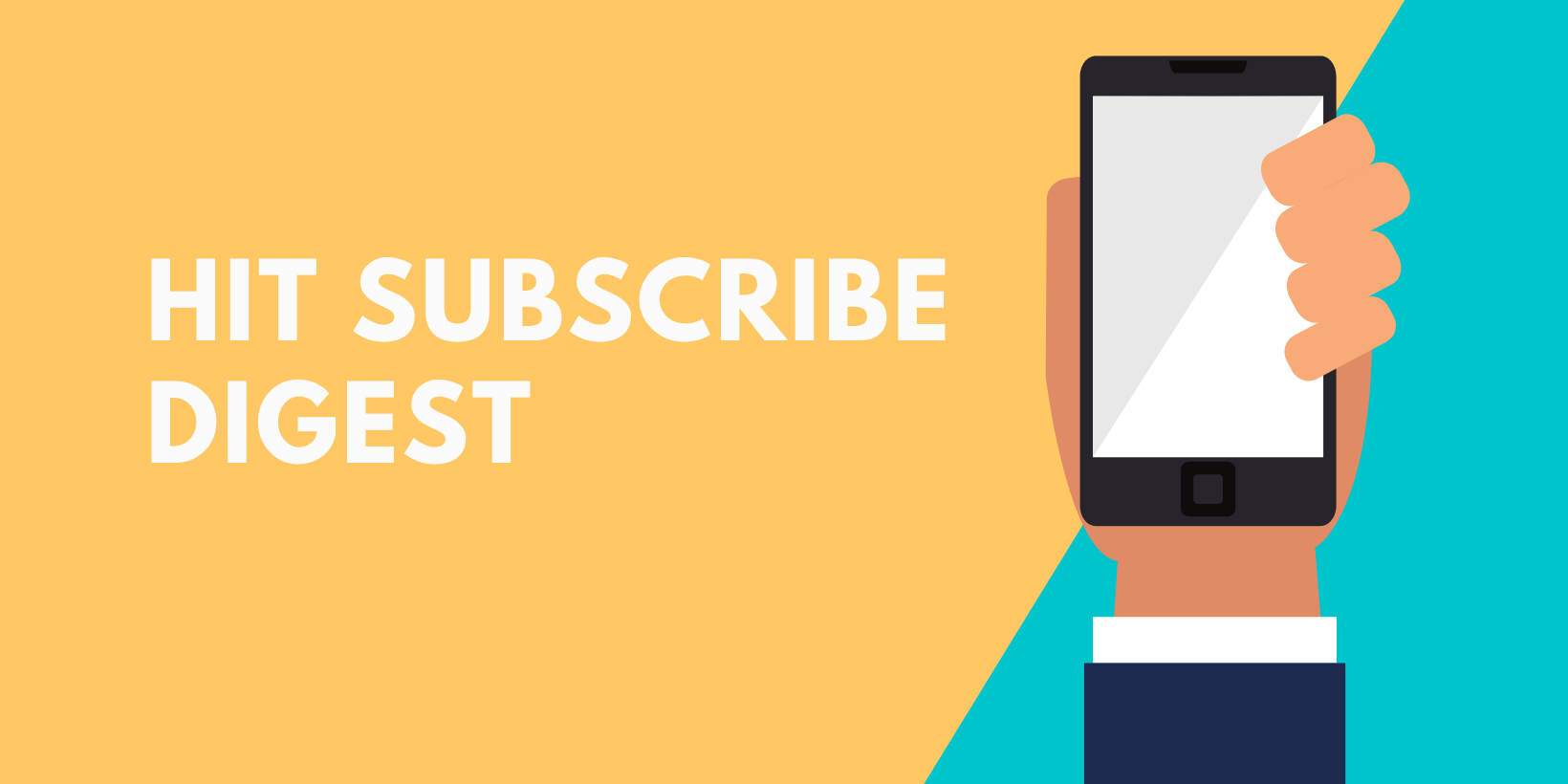 How to Create a Software Development Project Plan

Most software projects start with high expectations. But things often go awry during production and projects fail to get off the ground. While you can’t always prevent a project from going off the rails, you can increase your chances of success by sticking to a solid project plan. Keep reading this post from Justin Reynolds on Plutora’s blog to learn why a software development project plan is important and see what a step-by-step guide to creating one looks like.

If you wish to build a cross-platform native app today, there are a ton of frameworks and technologies to choose from. Two of the most popular ones include React Native and Flutter. Both have grown massively over the last few years. Backed by a strong open-source community and popular tech giants Facebook and Google, both have a promising future ahead. In this roundup, Siddhant Varma compares React Native with Flutter on various factors. By the end of this post on Waldo’s blog, you’ll be able to decide the right framework for you.

Kotlin comes with comprehensive support for maps out of the box. For starters, you can natively use Java’s collections framework, one of the most well-known and battle-tested in the business. Moreover, Kotlin adds a few extra features that make maps even more convenient to use. In this post, Mario Fernandez talks about the basics of maps. Check it out on Waldo’s blog.

CloudBees has supported integration with GitHub for project creation based on the GitHub repository structure, and you can use any file you store in a GitHub repository—either to build your application or to define the pipeline as code. When you define your pipeline as code, you’ll be spending more time on improving your pipeline through Git than in the CloudBees UI. When you work with several branches, it’s preferable to configure your pipeline through code than a UI. In this post from Christian Meléndez on Cloudbess’ blog, you can learn how to integrate GitHub in a multibranch pipeline in CloudBees CI.

TDD vs BDD: A Developer’s Pocket Reference With Examples

Finally, we updated a post on TDD vs. BDD. TDD (Test Driven Development) and BDD (Behavior Driven Development) are two widely known software development techniques in which automated tests play a central role. But people are often confused with these two concepts. “TDD vs. BDD?” is a question that gets asked a lot. In this post on Testim’s blog, we’re going to give our contribution to this debate.