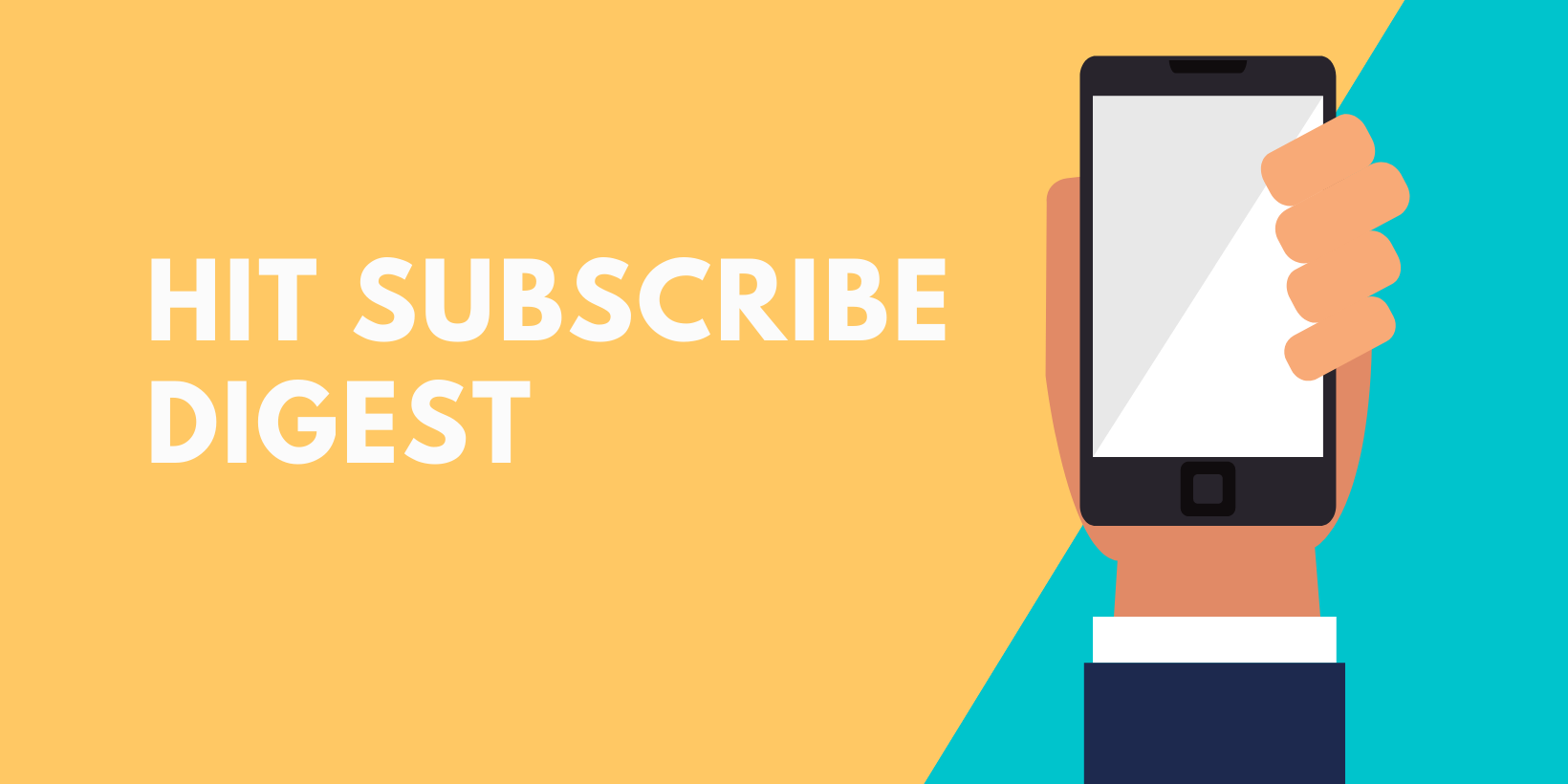 An In-Depth Guide to Data Masking

Sensitive data attracts malicious actors who try to steal your data. So, when sensitive data is involved, you need to take care of data security. One very effective yet simple technique is data masking. In this post, Omkar Hiremath discusses why data masking is important and gives you some examples of using it. Check it out on Testim’s blog.

How To Analyze PostgreSQL Data in Power BI

Power BI is a data visualization tool created by Microsoft; it has different versions focused on other use cases. You can try PowerBI for free on Azure to interact with your existing services (such as Azure Synapse). Power BI increases its adoption among the most experienced users each day. Thanks to being a user-friendly tool with various data sources to connect to, it helps analyze distinct data sources within the same console. In this post, Daniel Paes shows you how to import your data stored on PostgreSQL with a desktop version of Power BI on Panoply’s blog.

An In-Depth Guide to Using ButterKnife With Kotlin

It’s safe to say every Android developer has used the findViewById() method at some point. The method is used for referencing views in Kotlin or the Java part of an app. However, writing findViewById() multiple times in a huge project can add extra boilerplate code. That’s where ButterKnife comes in: It replaces findViewById() with an annotation added to fields. In this post, Pius Aboyi gives you a deep dive into how to use ButterKnife with Kotlin. Check it out on Waldo’s blog.

As the content in a mobile app grows, it is useful to start organizing it into pages. To help users quickly get to the page they want, apps incorporate some form of navigation. Some app designs use tabs to enable jumping from one page to another. These tabs can be at the top of the screen or at the bottom. However, when the number of pages grows beyond five, tabs are not recommended. In such cases, it is preferable to use a side navigation design. On large screens, there’s enough space to display side navigations constantly. However, on mobile screens space is limited, so that wouldn’t work well. A solution is to have the navigation display over the screen when needed, and disappear when not needed. This is where a widget like Drawer can help you out. Learn all about it from Daliso Zuze on Waldo’s blog.

If you google “Java SQL injection,” you’ll see that people ask questions like “Is SQL injection possible in Java?” Or even “Do SQL injections still work in 2021?” Well, I hate to be the bearer of bad news, but the answer to both questions is yes. On a brighter note, know that SQL injection (SQLi) isn’t inevitable. Despite being very common and causing a lot of damage, when successful, SQLi attacks are avoidable. In this post, you’ll learn what a SQL injection really is, how it works, how to avoid it, and how to make your app more resilient in the chance an attack manages to succeed. Find out more from Carlos Schults on Stackhawk’s blog.

SQL injections are one of the most common and dangerous security threats you can face, and no programming language or stack is immune to them. Yes, .NET SQL injection is a thing and you’d better learn how to prevent it. That’s what this post is about. We’ll start with a brief explanation of SQL injections in general. You’ll understand what this attack is, how it works, and why it’s so dangerous. After that, we’ll get to the .NET-specific portions of the post, where we’ll show you what SQL injections look like in .NET and how you can prevent them. Carlos Schults can fill you in on Stackhawk’s blog.

The Rust programming language has been praised for having so many security features built right into the code. Be that as it may, it’s by no means a pass for Rust developers to relax when making new apps. Hackers can still take advantage of existing Rust-Lang code to carry out command injection attacks. This post explores the extent to which command injection can be perpetrated in the context of Rust apps. Learn about rust command injection from Taurai Mutimutema on Stackhawk’s blog.

We also updated a post on jest testing this week.Initially, Jest was created by Facebook specifically for testing React applications. It’s one of the most popular ways of testing React components. Since its introduction, the tool has gained a lot of popularity. This popularity has led to the use of Jest for testing both JavaScript front-end and back-end applications. Learn about the ins and outs of Jest on Testim’s blog.