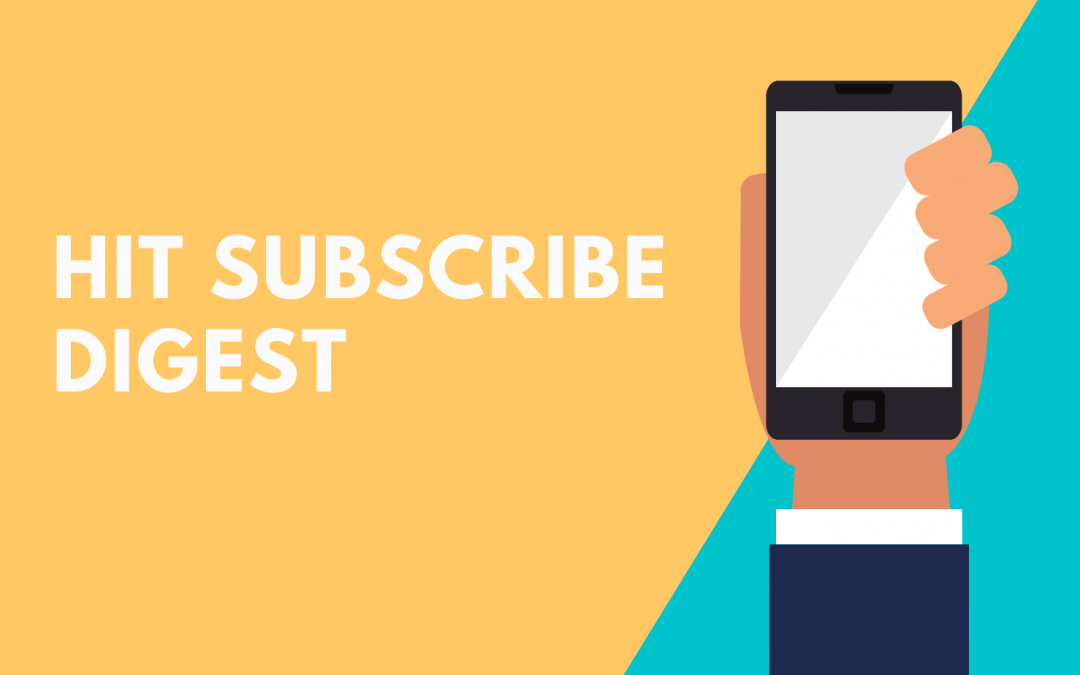 What Does NIST’s Definition of Critical Software Mean to You?

Well, as everyone knows, when it comes to public policy, cybersecurity, and industry standards, it can take quite a while (and many cooks) to complete a batch of pudding.  Notwithstanding, this past Friday witnessed an important milestone in the effort to implement core directives contained within the EO.  Specifically, the National Institute of Standards and Technology (NIST) released their much-anticipated definition of “critical software.”  To me, this is an early glimpse at the complicated dish being made; and it left me realizing that we have a long way to go before anything will be finished. Find out more from Matt Howard on Sonatype’s blog.

Distributed Agile: How to Make it Successful With Your Team

Distributed agile software development seems like an oxymoron. The original agile software manifesto prescribed colocated software teams. The writers believed that working in the same physical space boosts communication and team cohesion. Having your whole team in one place does convey real benefits, but that’s often not possible. When your team isn’t all in the same place, you still need to make sure you’re working together effectively. You can find out how to do so on Range’s blog.

React Native Side Menu: Step by Step Guide With Examples

Be it an e-commerce app, a cryptocurrency trading app, or a social media app, all modern apps use side menus to offer a seamless navigation experience to their users. Side menus are intuitive to use and barely take up any visible space on the screen. In this post, Siddhant Varma can walk you through setting up a complete side menu navigation for your app. Check it out on Waldo blog.

To reach all potential users, developers need to develop applications for (at least) the two leading platforms: Android and iOS. Since the development for the platforms is time-consuming and requires different expertise (Swift/iOS vs. Java/Kotlin), cross-platform solutions were introduced over the years. Among them, Unity, Ionic, Cordova, and React Native. Those solutions ideally allow you to develop once and run your apps on both platforms. In this post, Alexander Fridman presents an analysis of two of these solutions: Cordova and React Native. Find out more on Waldo blog.

Since colors play an important role in everyday life, when designing an app it’s important to consider your use of color carefully. The colors in your app need to be in line with your brand, and also with people’s general understanding of colors. For example, a reddish button would be used for something like deleting a record to signal that this is a dangerous operation that cannot be undone. Learn how to create an instance of the color class in Flutter from Daliso Zuze on Waldo blog.

How to Fix a React Native Version Mismatch Quickly

What Is Software Testing? All the Basics You Need to Know

We also updated two posts this week, starting with this one on software testing. Picture this. Your organization has been working hard on its product for two years. The release of the first version is approaching quickly, and everyone is excited. The stakes are high, so people are nervous, but they’re also confident on the quality of their work. Then, the big day finally comes… and it’s terrible. Sure, the application looks great, and its features are fantastic. However, the app is riddled with embarrassing bugs. Users aren’t satisfied and the reviews are unforgiving. How could this be prevented? The answer is, of course, software testing. Learn all about it on Testim’s blog.

What Is the Software Testing Life Cycle? A Complete Guide

Presenting a perfect product to the customer is the end goal of every organization. But did you know that there was a time when testing wasn’t even a part of the software development life cycle (SDLC)? Nothing puts off customers more than a bug-filled user experience. So when enterprises realized this, they began to include testing as a mandatory part of the SDLC. Since then, testing has become an integral part of every organization. Get some insights on the testing life cycle on Testim’s blog.