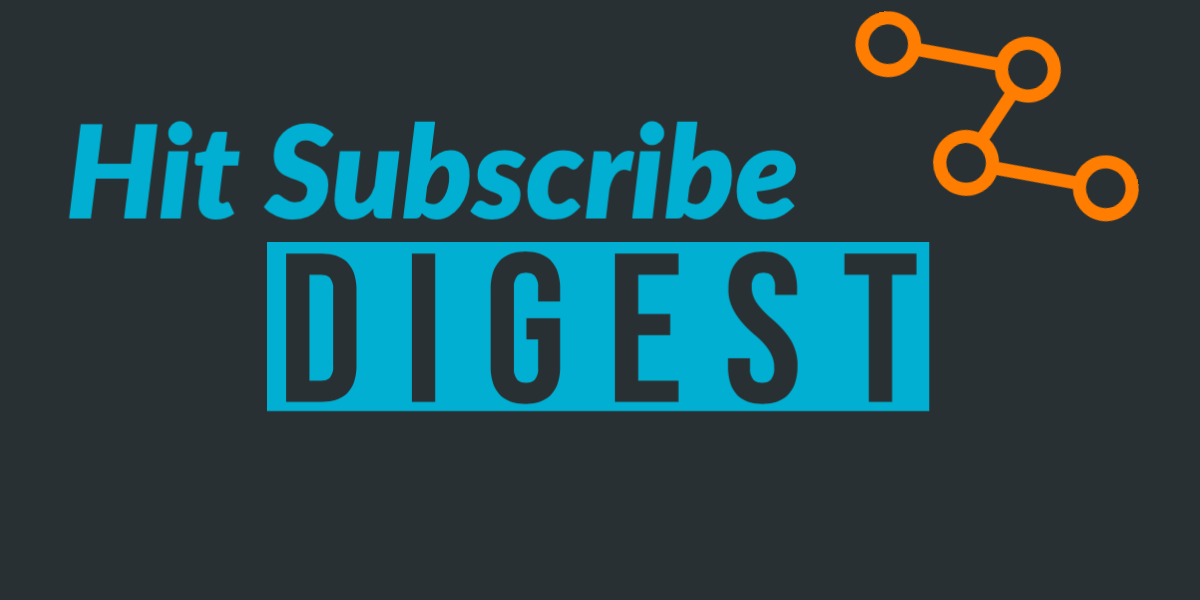 Take a break from your Netflix, find downtime, and get some distraction by reading posts from our authors.

MySQL is an open source database application that creates meaningful structure and accessibility for large amounts of data.. But, with large data comes performance issues. This article will give you performance tuning in MySQL tips in order to boost its performance. Find out more on Stackify’s blog.

Code Churn: Everything You Need To Know

Code churn is an important but somewhat overlooked metric in software development. This is an interesting metric in that its value is twofold. I’ll explain: a high code churn value can be both a symptom of unhealthy trends happening in a codebase and a cause of further quality problems. Thus, by measuring their code churn and keeping it at bay, software organizations profit twice. Learn more from Carlos Schults on LinearB’s blog.

Observability vs. Monitoring – What’s the Difference?

Monitoring is great at letting you know something is wrong. However, investigation is often impossible without querying the system directly. Observability is similar, as the main purpose is to let you know something is wrong. It’s easy to confuse the two. Highly observable systems differ by also giving you enough information to fix the issue. Most importantly, observability helps you understand the internal state of the system from the outside. Learn more from Peter Grainger on Solarwinds’ blog.

Green Unicorn—Gunicorn for short—is a web server gateway interface (WSGI) specifically for Python web applications. If you’re familiar with the Unicorn project for Ruby, understanding, using, and optimizing Unicorn for performance won’t be an issue. To get us on the same wavelength, let’s delve into what exactly Gunicorn does and why you might need it in the first place. Taurai Mutimutema can fill you in on Solarwinds’ blog.

Preventing SQL Injections in Ruby (and Other Vulnerabilities)

We also updated a few posts this week, like this one on SQL injections. This post’s topic is very straightforward: SQL injection, Ruby flavored. More specifically, how you can protect your Ruby application against SQL injections—and other common security threats. Ruby is a wonderful language for beginner coders to start with and scale to large, distributed Web and Desktop applications. It has an accepting and helpful community. Also, it strives to keep itself up to date to match the needs of developers. Learn more on Sqreen’s blog.

Protractor is a test framework for web applications. Even though its primary use is for performing end-to-end testing in Angular and AngularJS applications, you can also use it for regular, non-Angular websites. Protractor testing interacts with your application just like a real user would because it runs tests using an actual web browser. Find out more on Testim’s blog.

How to Debug Memory Leaks in a Node.js Application on Heroku