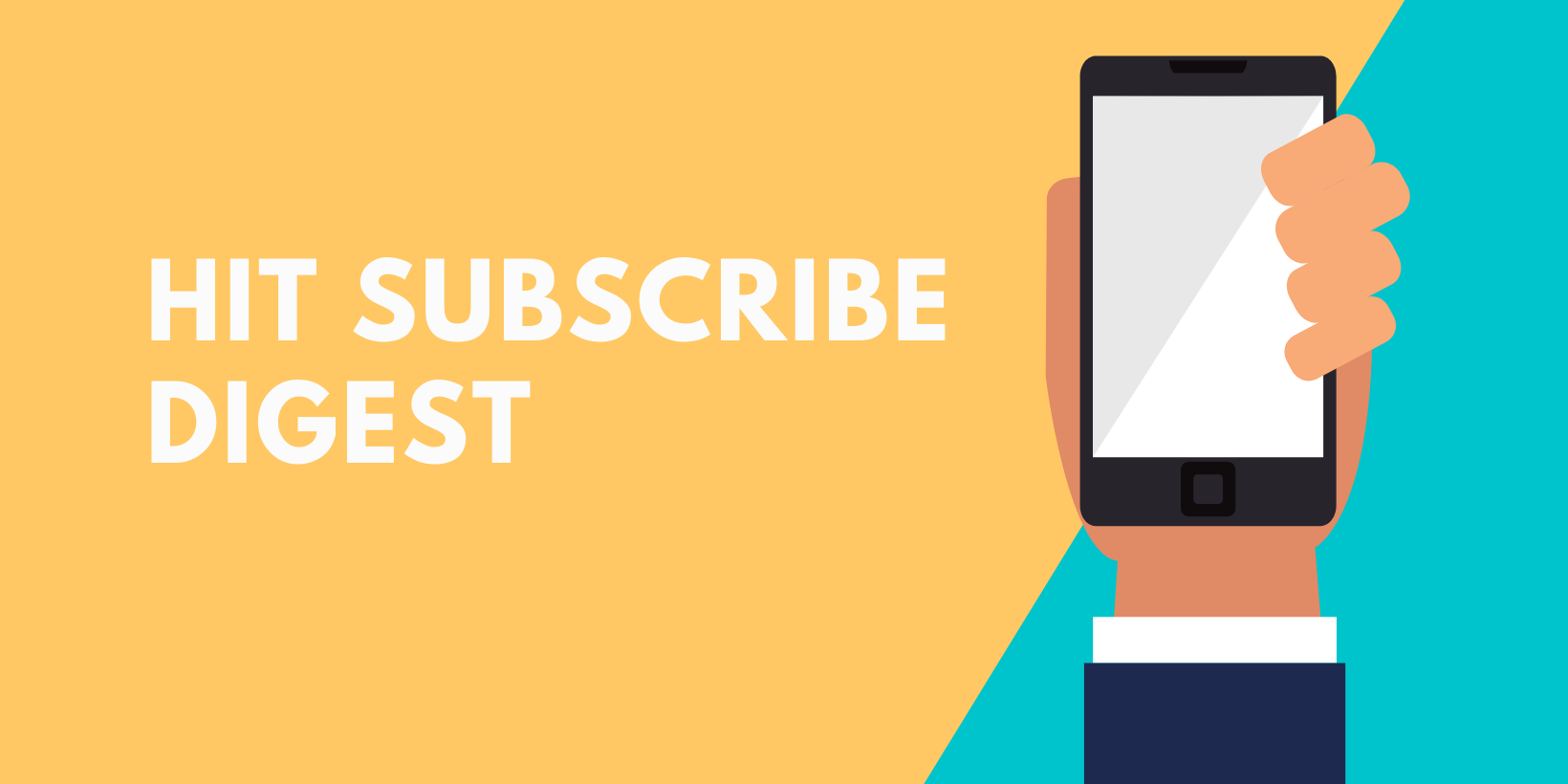 The Role of SQL in Machine Learning

What’s the role of SQL in machine learning? In this article from Eric Goebelbecker on Sqream’s blog, you can learn to answer that question. We’ll see where and how SQL is useful for collecting data, cleansing it, validating it, and then how it helps your models use the data for training. Let’s get started.

After creating a React app, testing and understanding why your tests fail are vital. When debugging, you’re trying to identify and solve the error. When a test fails, it tells you what has gone wrong and why—in short, testing and debugging work in tandem. Debugging is the process of finding and fixing bugs. As a developer, it’s good to test your code. In this post on Testim’s blog, you can learn to use React Testing Library to debug common issues and suggest relevant fixes.

With Salesforce becoming increasingly critical, businesses look for more sophisticated and efficient ways to ensure the quality of their Salesforce projects. Testing plays an essential role. With Salesforce’s complexity and advanced customization capabilities, bugs are likely. The goal is to ensure that before you deploy your Salesforce project into production, you can identify and fix any issues. User acceptance testing, also known as UAT, is an essential testing type for modern software developers and quality assurance professionals. This blog post on Testim’s blog will teach you about UAT in Salesforce, the tools you’ll need, best practices, workflows, and various other topics.

Google OAuth: Everything You Need to Start Using It

Implementing authentication in an app is a common task that most developers will encounter at some point in their careers. This post will talk about creating a Node.js app that can complete the authentication process using Google OAuth, as well as everything you need to know to use it. We’ll use Google’s API to log in users with their Google accounts, although many other third-party providers are available with similar APIs. However, before we start, let’s talk about authentication and authorization on the web, and why it’s important for any application you’re building. Check it out from Mercy Kibet on Fusebit’s blog.

How to Access Jira Data From a Node.js App Using Jira OAuth

Not only is data important in the IT field, but you also need to properly access data to obtain useful information. This is why tools like Jira exist. It allows bug tracking and agile software development, where shipping products happens at a faster rate. But how do teams get access to data from Jira? Jira not only allows teams to access data on the Jira application, but they can also access data via third-party applications.The cool thing about this is the involvement of users in this authorization. This means that the user decides which third-party application they’ll want to share their data with. All of this is possible with Jira OAuth. This post from Ukpai Ugochi on Fusebit’s blog will explore accessing Jira data from a Node.js application while using OAuth.

Shopify Node API: How to Integrate It in Your App

If you’re in the e-commerce space, you’ve probably heard of Shopify, a platform that lets business owners create their online stores. And if you’re looking to develop an app that interacts with Shopify stores, the Shopify API is what you need to know. This post on Fusebit’s blog from Steven Lohrenz will walk you through how to set up and use the Shopify API with your Node.js app. We’ll also show you examples of what you can do with it. So read on to find out more!

React Testing Library vs. Enzyme: How They Stack Up

Writing unit test cases is an import task for a developer. With proper unit testing, you’ll have fewer bugs in the final product. This post on Testim’s blog will compare two popular testing libraries for React applications: the React Testing Library and Enzyme. We’ll also go through some code examples and show you the strengths and weaknesses of each.